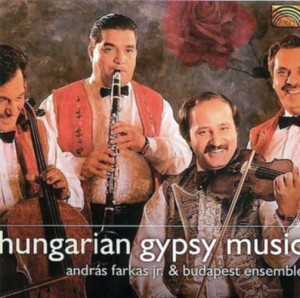 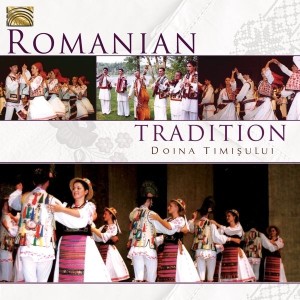 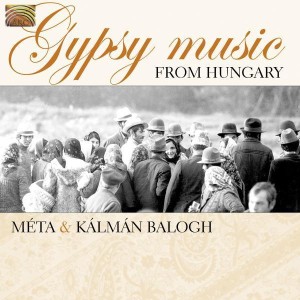 FAREWELL CRACOW - Bente Kahan Interprets Songs by Mordechai Gebirtig
Premiere: Warsaw, Poland, 23 May 1992.
In the dramatic concert Bente Kahan used Gebirtig's songs to breathe life into a galaxy of characters from the pre-war Jewish world of Eastern Europe .
On the 4th of June 1992, "Farewell Cracow" was performed at the commemoration of the 50th anniversary of Mordechai Gebirtig's death. The ceremony took place in Warsaw at the Femina Theatre, once a focal point for Jewish culture and one of the few places to have survived the ghetto liquidation in the Second World War.
Since its premiere, Bente Kahan, Dariusz Swinoga and Miroslaw Kuzniak have toured widely with "Farewell Cracow". One of their most special moments came in January 1997, when they brought Gebirtig's world to Yad Vashem, performing for a capacity audience of the young and old.

MORDECHAI GEBIRTIG (Mordkhe Bertig)
born in 1877, is one of the most significant names in the Yiddish folk song tradition. Composing his songs with simplicity, humor and warmth, the carpenter from Cracow has bequeathed to us an invaluable musical documentation of the lives and mores of the inhabitants of Kazimierz, the Jewish quarter in Cracow. Through captivating melodies and unforgettable lyrics, he painted vivid pictures of the peoples' poverty, despair and misery, as well as their longing for love, happiness and hope for a better future. The Jewish world of Kazimierz disappeared with the Holocaust and Mordechai Gebirtig shared the fate of his community: in 1942 he was shot by the Nazis in the Cracow ghetto.

BENTE KAHAN,
the Norwegian - Jewish actress, musician and playwright, has her roots in a distinguished Hassidic family whose members contributed significantly to the sacred Yiddish musical repertoire.
Thus the road to a career in music and drama began in Tel-Aviv and continued in New York City. Graduating in 1981, she performed on many stages, including those of the national theaters of Israel and Norway. To continue her artistic development, she began a collaboration with the Norwegian stage director, Ellen Foyn Bruun, jointly writing the monodramas "Bessie - A Bluesical" (1986) and "Letter Without a Stamp" (1988).
In 1990 the Norwegian Council of Cultural Affairs awarded Ms. Kahan a grant for the performing arts which she used to found "Teater Dybbuk - Oslo" (TDO) whose aim is to convey Jewish - European culture and history through drama and music.
The resulting productions are: "Yiddishkayt" (a concert and CD); "Gitl" (a monodrama by Frank Kelber based on Shalom Aleichem's train stories). "Voices from Theresienstadt" / "morgen fängt das Leben an" / "Stemmer fra Theresienstadt" (a monodrama by
Ellen Foyn Bruun and Bente Kahan incorporates unique, archival cabaret songs and llse Weber's lyrics in the monologues. The CDs are available in English, German and Norwegian). For the 1997 Berliner Festwoche, Tribüne Theater commissioned Ms. Kahan to produce "Wir Wollen Wachen die Nacht" ("We Will Guard the Night") for which Ms. Kahan set to music poems written by German - Jews in the period 1933-45.
The collaboration between Bente Kahan, Georg M. Reiss and the Norwegian Gjertrud's Gipsy Orchestra on "Yiddishkayt", was followed by joint efforts with European musicians, such as, Dariusz Swinoga and Miroslaw Kuzniak from Poland, and the klezmer bands, Jowel Klezmorim (Germany)
and Di Gojim (Holland).
Bente Kahan and TDO's productions are repeatedly invited to guest perform in Europe, Israel and North America. Recognized for her commitment to European Jewish culture and history, Bente Kahan is often called upon to appear at official ceremonies commemorating the victims of the Holocaust and at national monuments erected in their honor.

BENTE KAHAN sings the poetry of TADEUSZ RÓŻEWICZ - Only A Human Being
Price: €12.03