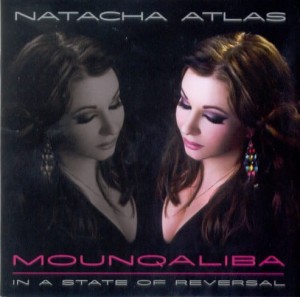 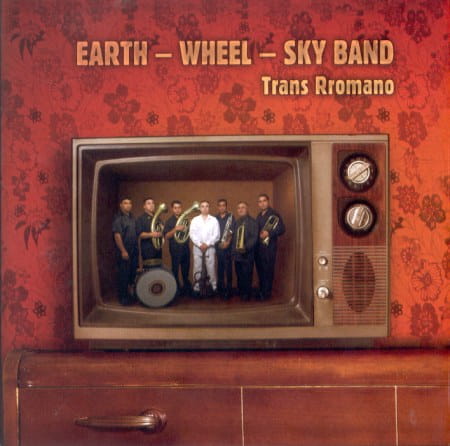 Earth –Wheel – Sky Band – elements of Roma flag are symbols somehow characteristic for Gypsy life. The name of Vince Olah’s group somehow corresponds to them.
Olah Vince – one of the most distinguished persons on the Serbian musical stage, with his group Earth – Wheel – Sky Band, not only cultivates but also develops Roma music. He proves that Roma culture is still vivid and creative.
Through ages Gypsy people traveled from place to place and were influenced on their way in different ways. What they did was in a way learning local music and adding their own elements. The Trans Rromano CD - an album with contemporary Gypsy music gives the evidence of influences form India to Ibiza clubs.
What makes wonder and differ EWS Band from other Gypsy groups is great, modern arrangement and the way musicians join various influences.
“ It is hard to be Roma” says Vince. “ The fight for human and civil rights begins when Roma realise who they are”. And it is just Vince who by his music more and more awakes Gypsy identity and lets them be proud of it.
„We are Roma” says Vince „and this is a nation. Maybe that is what we want to tell Europe in order to be accepted as we are”.
The Trans Romano album brings such a message. Its vitality, richness and freshness enchant by Roma culture, brings eagerness of further encounters.